Are Ethnic Designs in Fashion? 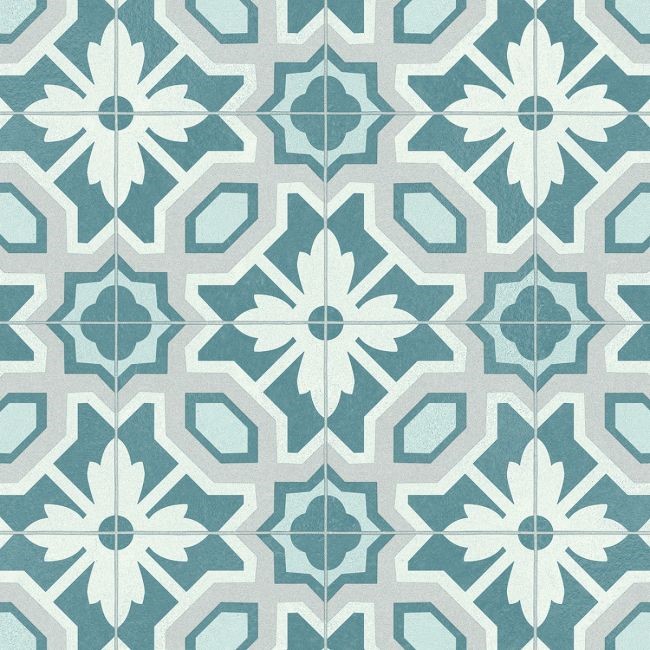 These ethnic, ancient patterns, called Islamic art, were influenced by Greek, Roman, early Christian, and Byzantine art styles. It is essentially repeating units of one design in tessellation that give form to detailed geometric designs. The meaning behind it is to symbolize the transcendence, invisibility, and infinite nature of God. There is no specific god tied to these patterns and there are often small mistakes made to show that only God is capable of producing perfection. Over the years, they have been used as mosaic tiles to decorate the walls and floors of either important architecture or extravagant homes. These luxurious tiles have been used to symbolize wealth as well as such intricate designs would have taken a long time to create and to line the walls of numerous homes would have taken a lot of tiles. These tiles have earned their name as elegant and regent. 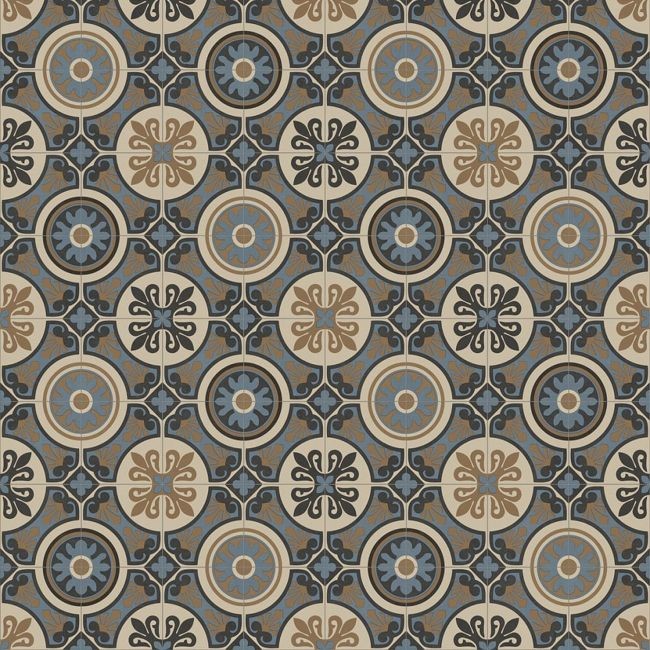 These styles give way to Moroccan or Baroque style art which follows the similar idea of using repeating geometric shapes to create intricate, aesthetic patterns. Moroccan tiles have added multiple swirls and different shapes to the mix to add a different style while baroque follows a European influence. These designs appear rewarding and pleasing to the eye because they follow asymmetrical or perfect alignment- making them appear soothing and hypnotizing. In our psychology, it's usual for humans to prefer symmetrical patterns over asymmetrical patterns which can be highlight through these tiles. 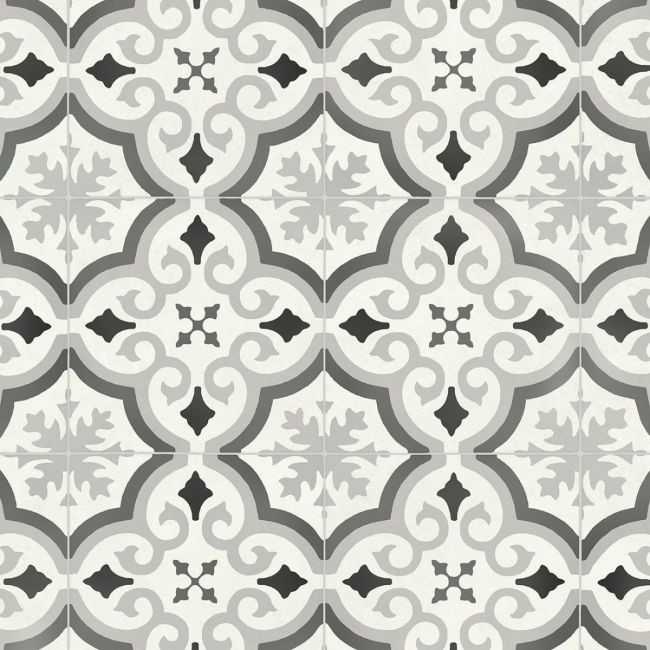 The use of geometry and symmetry allows there to be an infinite number of different patterns. This is further enhanced by the number of versions attainable by using different colors. The patterns can be influenced to give bright accents on white or bold accents of red and blue on gold. The possibilities are endless and the spectrum of the design intensity can also be managed. If you would like a baroque design but would like a white and light cream color pallet – that is certainly possible. 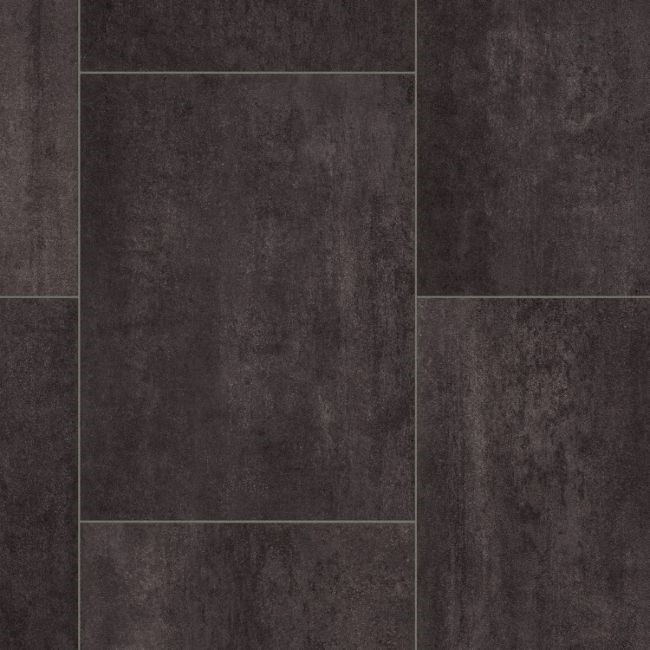 These patterns are very different from modern, western prints. These modern prints follow simplistic patterns that follow rectangular or square patterns. This is usually because plain flooring compliments bold, intense furniture and accessories and doesn't over-power it. These printed vinyl sheets or tiles are plain to allow versatility in the styling and decoration of the room – something that is more difficult with intricate geometric styles. It would take more consideration and planning if you are wanting to change room decoration with a Moroccan or Baroque vinyl than a plain, simple vinyl. 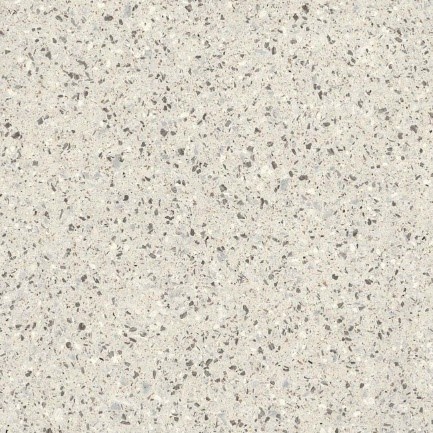 Plain vinyl is constructed with the print layer – that is underneath the wear layer – to have the design of the vinyl. This can allow different designs, such as tile effects or wood effects, to be made that can replicate genuine stone or hardwood slabs. This makes vinyl the cheaper alternative. The same method can be done with these ethnic designs as well which means they have the same benefits of not having to install ceramic mosaics into the following. This won't give the same texture as ceramic, mosaic tiles, however, vinyl tiles and sheets can be textured which can give the allusion of the ceramic mosaic.

While plain and simple vinyl sheets and tiles are best for mellowing out or completing furnishings, these geometric tiles add sophistication and elegance – they speak for themselves. These tiles follow centuries-old traditional patterns that have adorned the walls and floors of much ancient architecture in aristocratic Europe and the Islamic World. These designs have more than just history – which has made them a favorite among modern households. These designs adorn the floors of notable places such as the Milan Cathedral or Durham Cathedral in the UK. These designs have been used because of the elegance they bring to the room to match regency and elegance.

Also, if you are looking for good options for Rugs and Artificial Grass, please click below to visit: